Richard Branson was an earlier investor of the currency and joined a $30 million funding round of BitPay, a Bitcoin payment processing platform, back in 2014, CoinMarketCap reports. 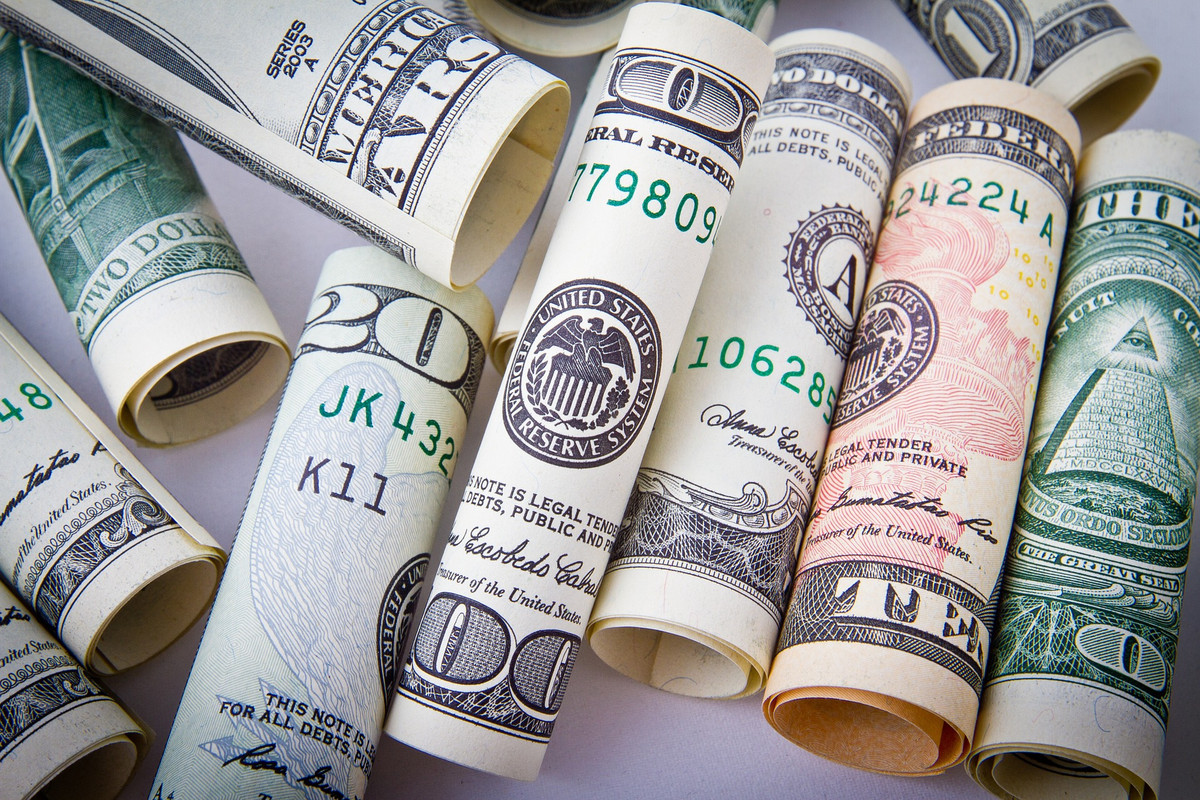 Opinions are mixed on Wall Street. Citibank recently released a statement saying Bitcoin “may be optimally positioned to become the preferred currency for global trade,” while French asset manager Amundi warned of steep price adjustments given the possibility of regulatory restrictions to come, the Financial Times reports.

blurtlife r2cornell blurtstory blurtnews blurtpower
9 days ago by techschool
22.38 BLURT
4 votes
1 22
Authors get paid when people like you upvote their post.If you enjoyed what you read here, create your account today and start earning FREE BLURT!
Sort Order:
[-]
blurtcurator  ·  9 days ago