What I know about Buddhism is influenced a lot from reading Siddhartha by Hermann Hesse and Zen and the Art and the art of motorcycle maintenance by Robert M. Pirsig. But mostly from talking with the monks who live in the temple next to our house. 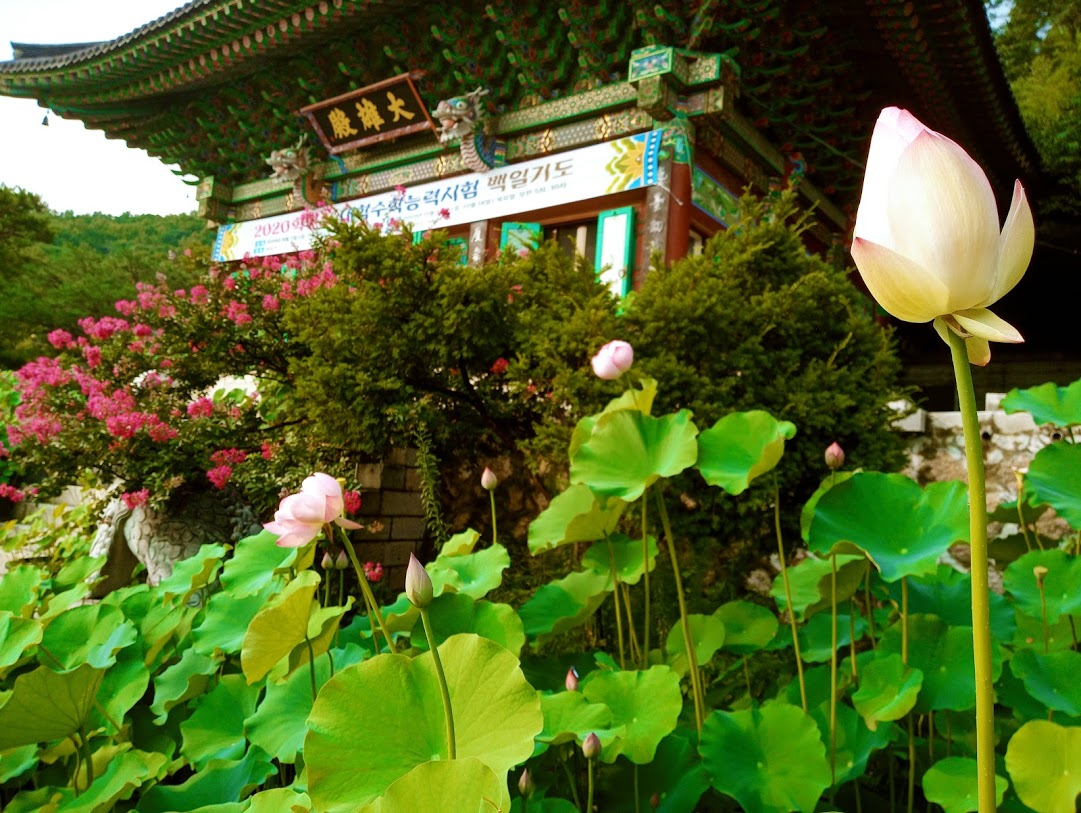 The facts I know is that the Prince Siddhartha Gautama was born in Lumbin which was somewhere in the Himalayas. After that I'm not quite clear. I used to think Buddhism was about nature and harmony, birth and rebirth, but apparently Buddha escaped that Karma cycle.

It seems that the main goal of Buddhism is nirvana which basically means "blowing up". It's not total annihilation of your mind but a transformed state of mind. Maybe that's where the phrase, "This will blow your mind" came from.

This music is very similar to what I hear at the temple near our house. It's not the most peaceful music I've ever heard but it does blow my mind.

That's just warm up and nothing compared to the power of Tuvan throat singers. As long as we are into Nirvana and I'm talking much larger than teenage spirit. These shepherds have been singing for thousands of years and still their trance like epic throat singing will get anyone close to nirvana and out of this world.

Now I've shared a little of my life with you. I am not Buddhist but this temple and it's music has become part of my life for the past 20 years. Don't go exploding into Nirvana yet. But do take a minute to be still.

blurtmusic blurtlife blurtit buddha
12 days ago by mineopoly
223.01 BLURT
5 votes
0 22
Authors get paid when people like you upvote their post.If you enjoyed what you read here, create your account today and start earning FREE BLURT!