Soccer helps prevent suicides in Nunavut in the Canadian Arctic.

Source: FIFA.com
Although in this region one of the largest pandemics of humanity in recent centuries, COVID-19 is non-existent due to the isolation of the territory and the scarce 36,000 inhabitants distributed in more than 2,000,000 square kilometers, there is another latent danger of great social impact: suicides.

For a long time and until today one of the major causes of death in the region. It has a suicide rate nine times higher than the Canadian average, and if it were an independent country it would be the highest of all the nations on the globe.

Sport in general and soccer in particular are helping to combat this scourge.

Soccer, like sport in general, is very important in this regard, as it is so positive for both physical and mental health, as anyone who practices it knows.

However, Nunavut is a territory in which temperatures can reach -50 ° C, with the soil hardened by permafrost. These are by no means the ideal conditions for the beautiful game to thrive on a regular basis, but adaptability and a commitment to futsal have been essential for it to continue to have its place on the sporting landscape of the region.

Geographical and economic difficulties also influence any attempt to move from Nunavut to neighboring territories to compete there.

In Yellowknife [capital of the Northwest Territories, 2,260 kilometers from Iqaluit] there is a tournament called Super Soccer.

That indicates the type of resources that are needed just to be able to compete against other teams.

It's a lot of money, but it's a great experience. That trip, and being part of a team, will leave great memories for boys and girls, for a lifetime.

And that's part of what makes soccer so special to all of them. 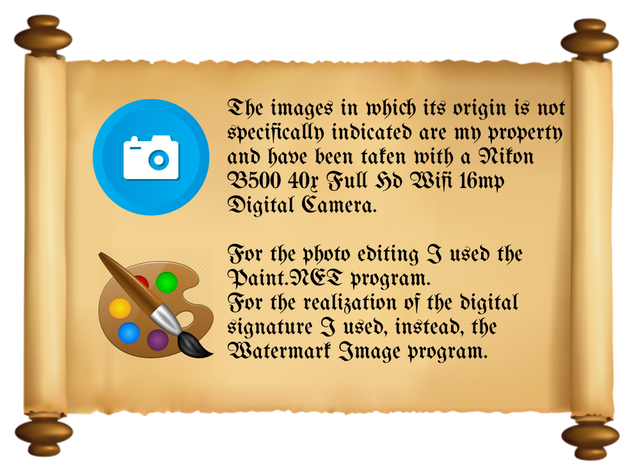 blurtsport football blurt365 life ulog
last month by testarasta
100.65 BLURT
5 votes
0 22
Authors get paid when people like you upvote their post.If you enjoyed what you read here, create your account today and start earning FREE BLURT!