When Jakarta was a Closed City

fotosedjarah in history •  6 days ago 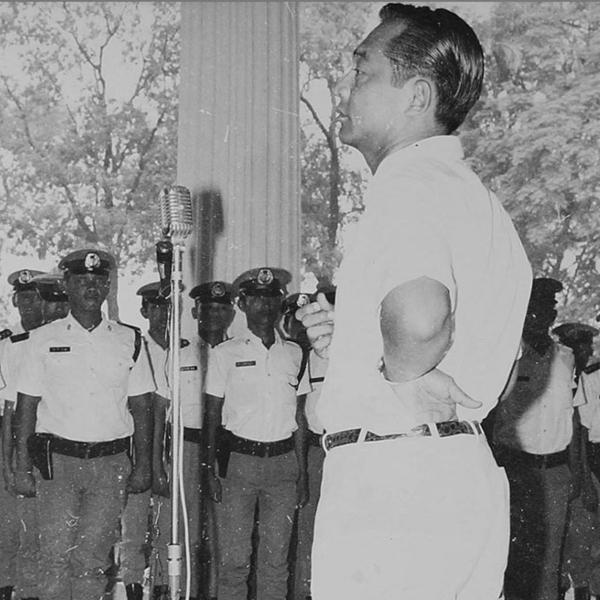 After the fall of President Soekarno and the rise of General Suharto to power in 1967, the initially closed economic policies became more open. More vibrant economic activity brought prosperity to the people, cities emerged as new centers of growth. Among them the fastest growing was Jakarta.

The problem was that most of the people who came did not have jobs and a place to live in Jakarta, many of them became homeless and formed slums. 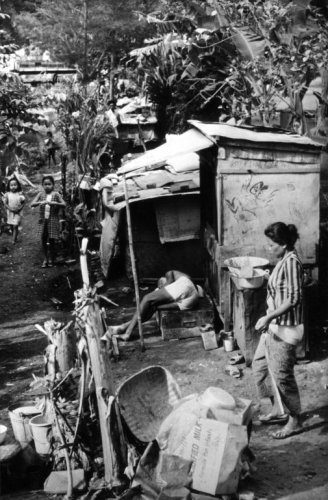 As a result, Jakarta Governor Ali Sadikin made a regulation that Jakarta became a closed city for immigrants. Immigrants who did not have a job and a place to live in Jakarta were prohibited from coming.

However, this policy was not effective, ID cards forgery were rampant and many migrants lived in their relatives home. As a result, the population of Jakarta soared rapidly, the policy to close Jakarta failed miserably.

history indonesia jakarta
6 days ago by fotosedjarah
5.06 BLURT
4 votes
0 22
Authors get paid when people like you upvote their post.If you enjoyed what you read here, create your account today and start earning FREE BLURT!