ace108 in photography •  last month
Lunch after packing up from the office at one of the usual place. First time I saw a soup stall there and I decided to try their ABC soup. 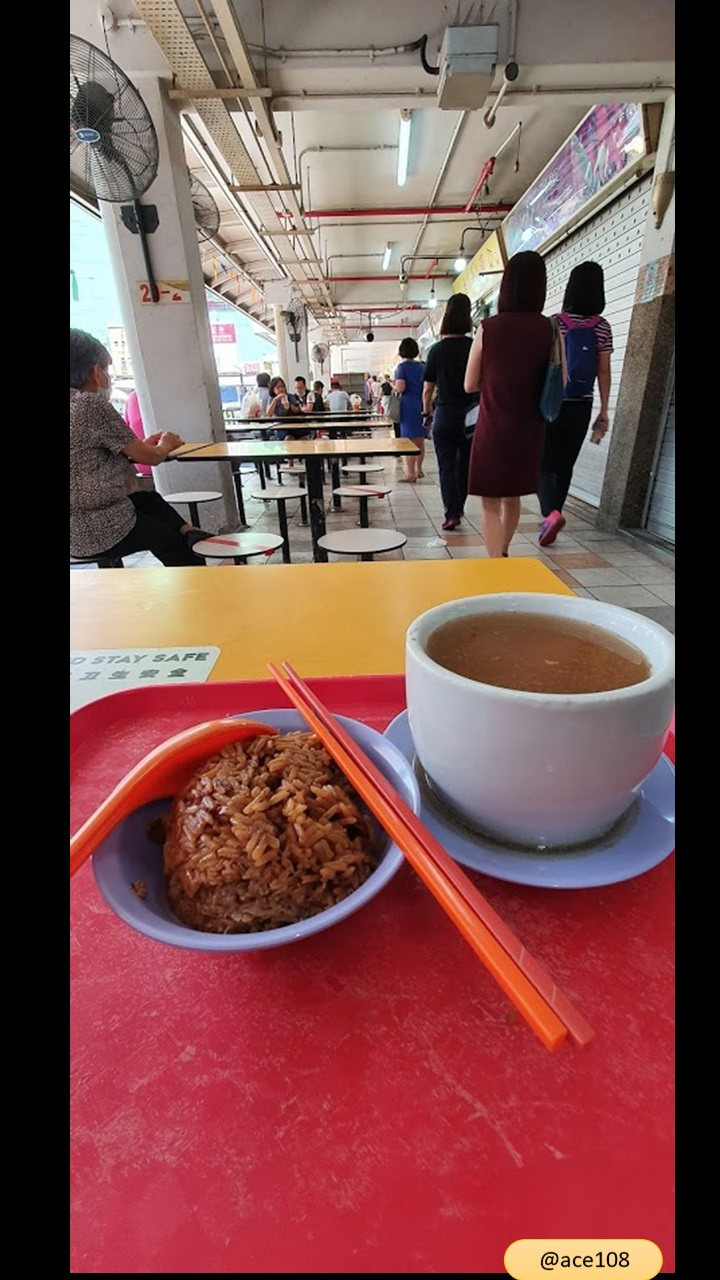 
https://soundcloud.com/alan-chang-563971986/four-concerti-grossi-4-vivaldi-op8-i-la-primavera-allegro-largo-allegro Source | 来源: https://musopen.org/music/2213/antonio-vivaldi/the-four-seasons/ Why is it called ABC soup? There are 2 theory I heard. One is because its easy to make, easy as ABC. Two is because it contains vitamins ABC. 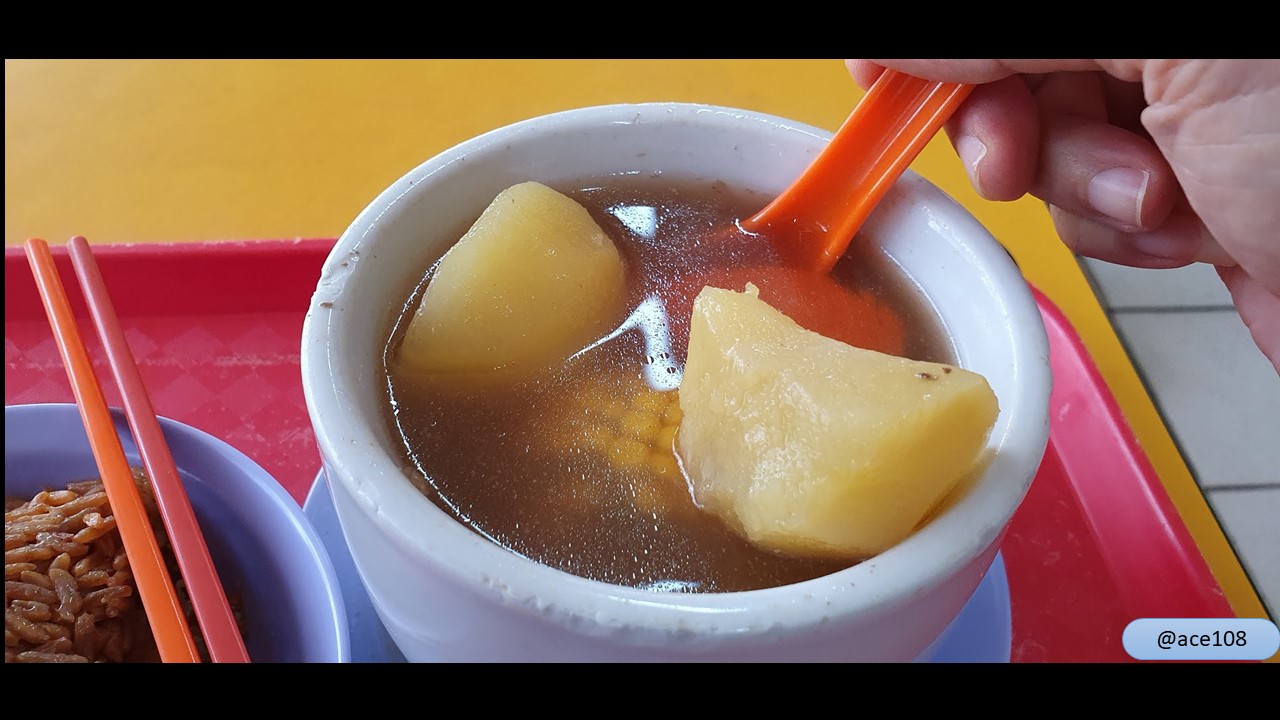 I grabbed a slice of papaya after eating. Then it was time to go to the polyclinic and get poke by a needle. 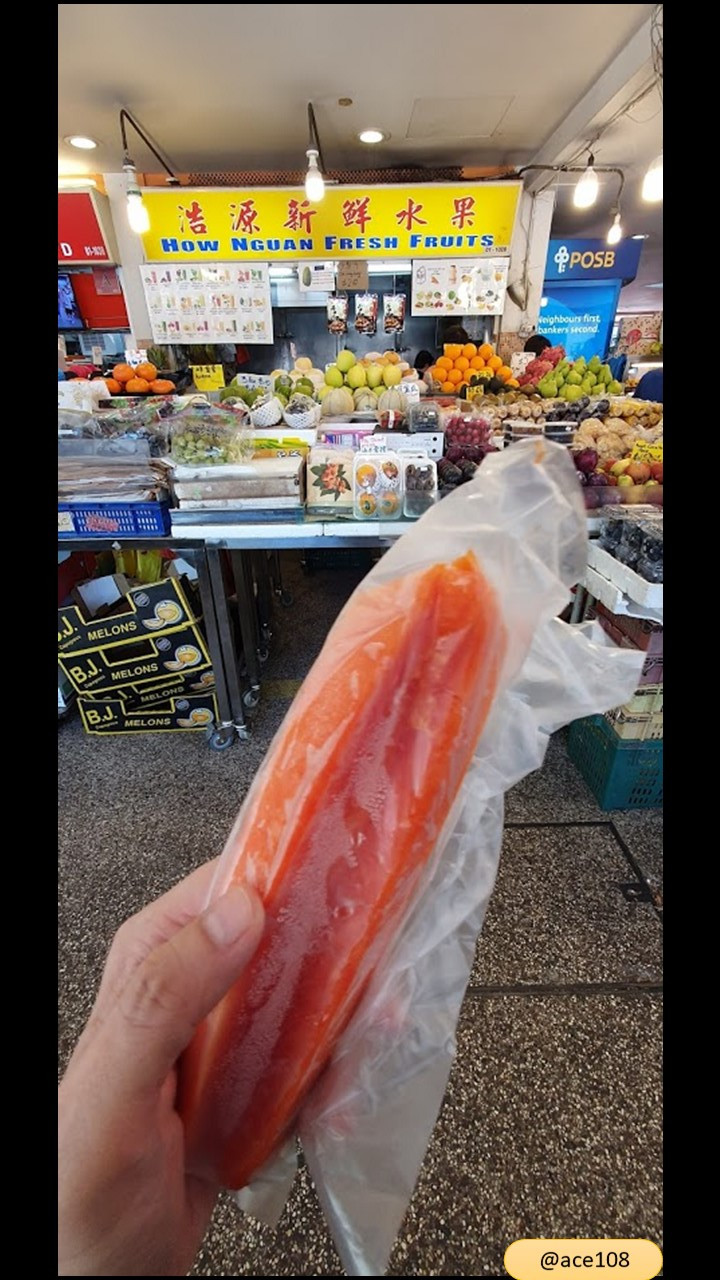 I changed out of my business shirt before leaving office for lunch. They say should wear something with loose sleeves. Wonder if anyone wants the jab on the buttocks. I'm sure they won't do it for you. Anyway, I was in the bus and decided to record proof of right attire 😎 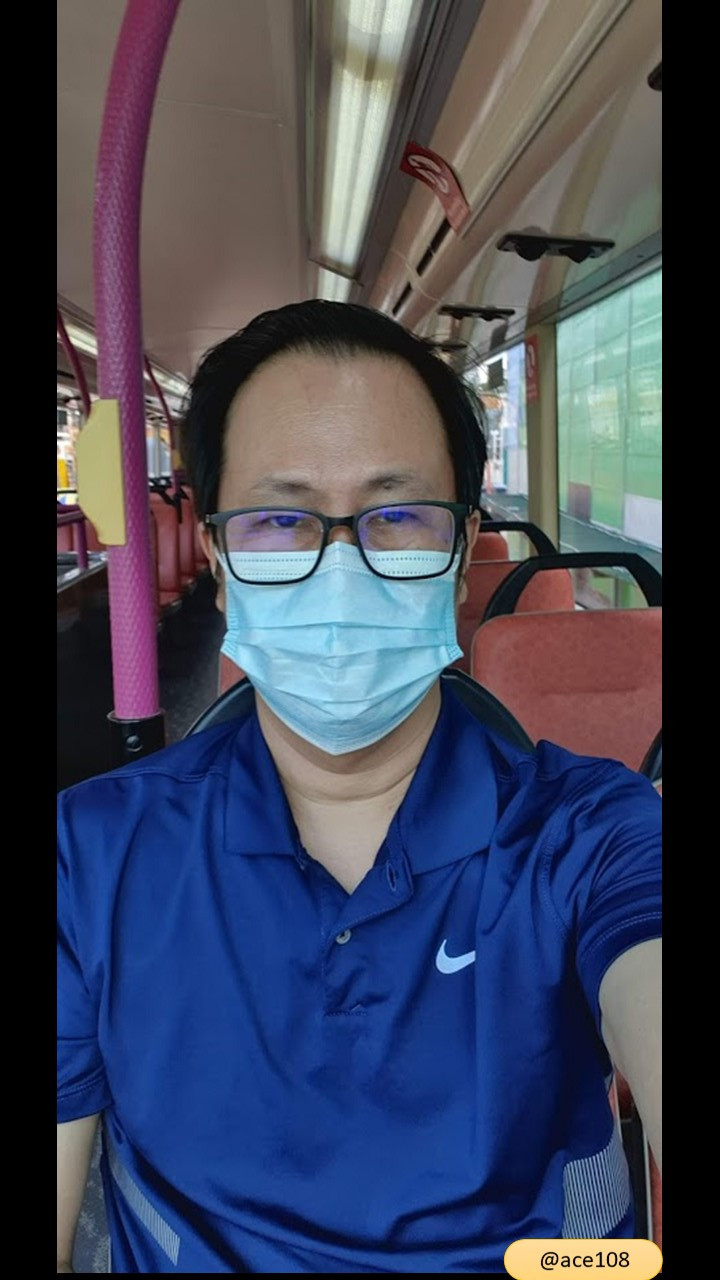 Reached the town central early. Even if I have to change bus, I'd reach the clinic before time. So I stopped for the "Olympic Torch" 😎 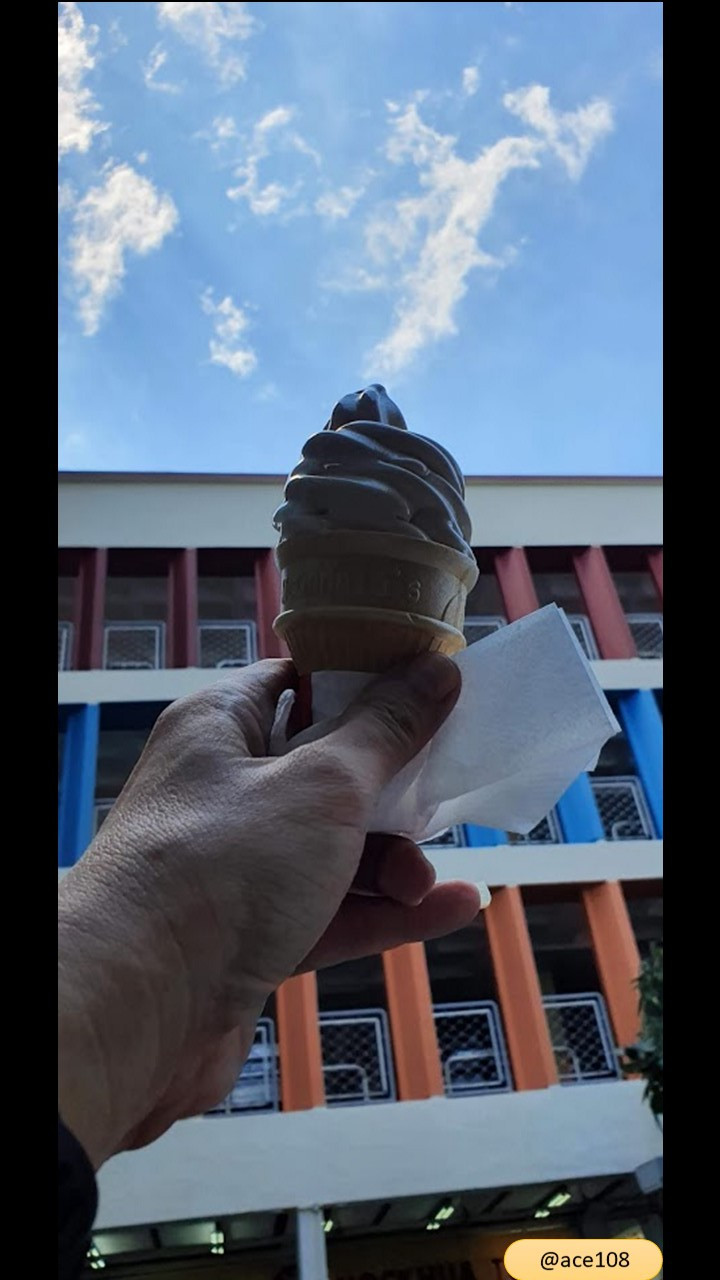 I got off the bus and looked across the road at the Indian temple next to the polyclinic before crossing the road. 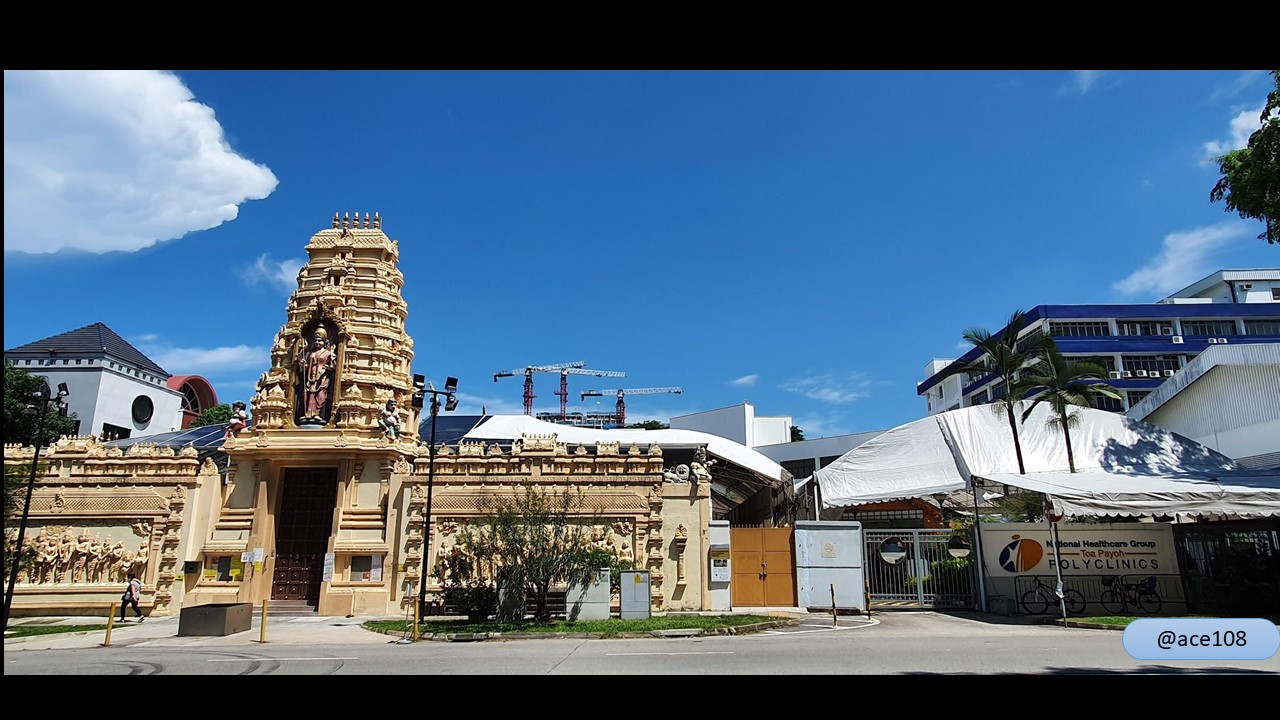 After crossing, I walked pass the temple before going into the polyclinic. They did the vaccinations under the tentage they put up at the car park area. The place was hot despite them having fans. I asked the lady who poke the needle into my arm if they can hear when it rains 🌧. She said they have to speak louder. 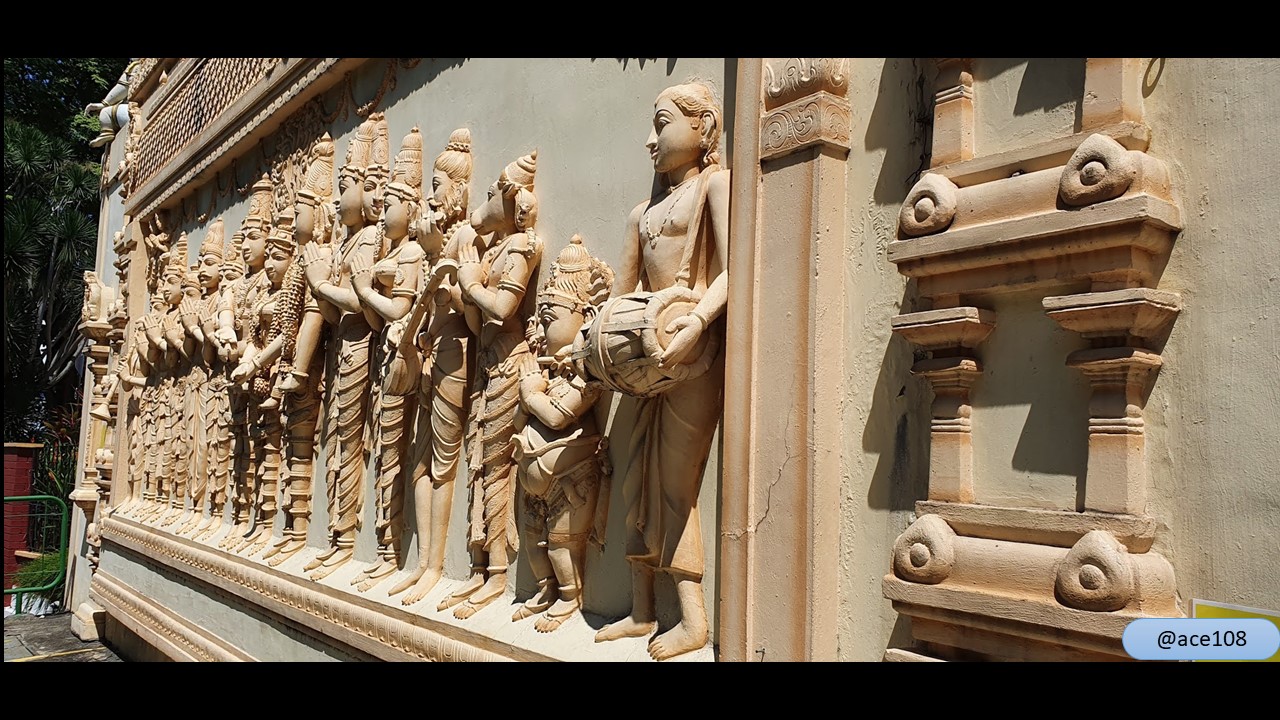 We're not allow to take photo at the polyclinic where I had my vaccination but I took a seat at the back where I'm supposed to rest for half an hour before they called my number . I managed to sneak a selfie there. I did not feel anything. 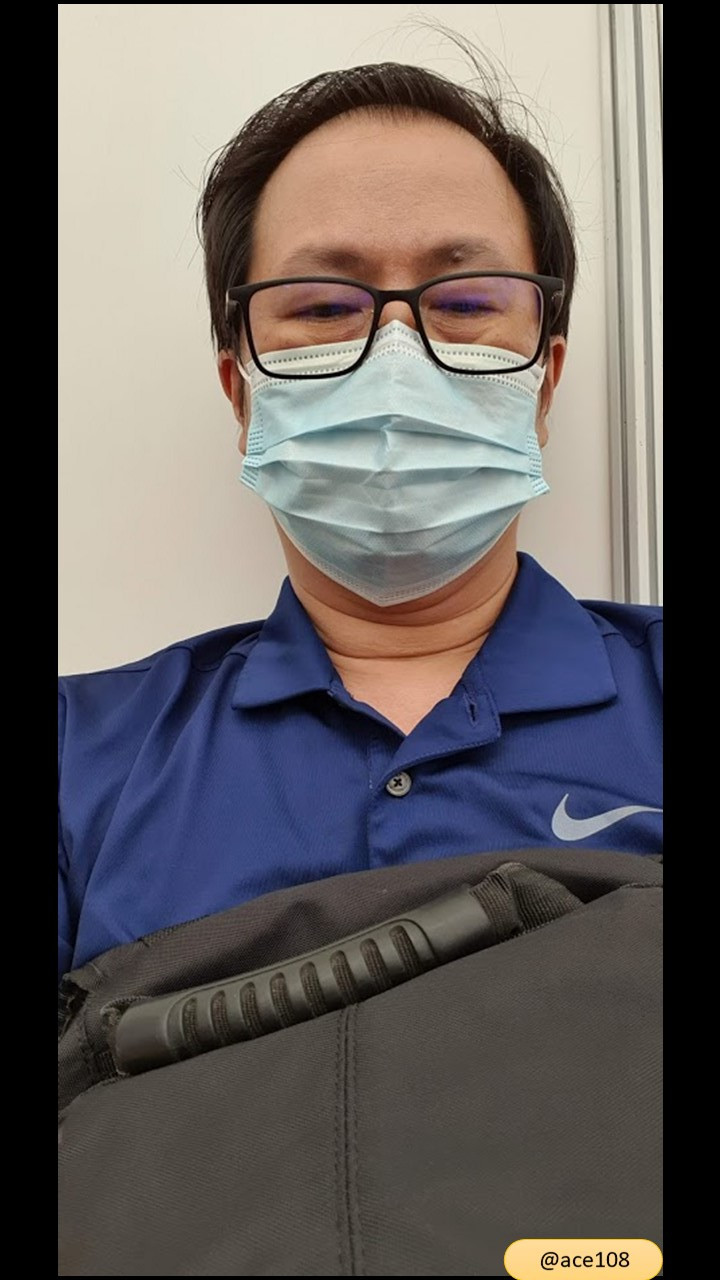 No ouch until I woke up this morning. I wonder why I felt the ache only the next morning. 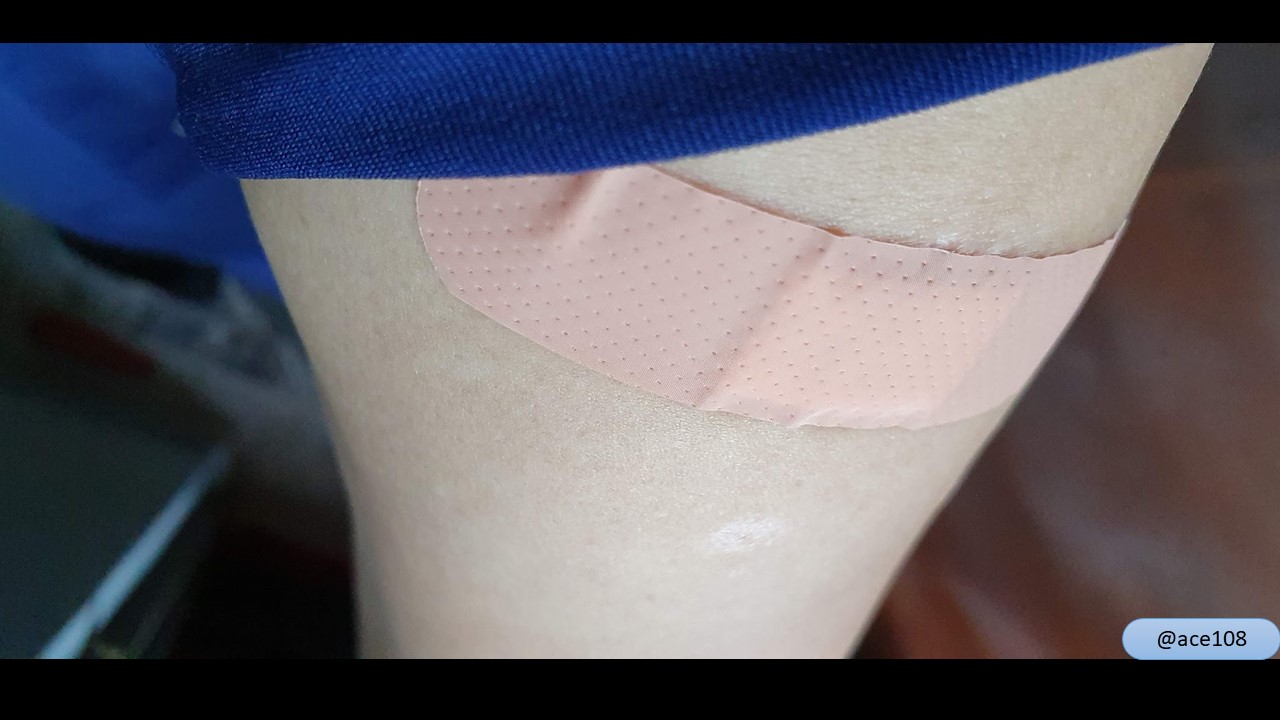 photography cn singapore blurtcn blurtlife
last month by ace108
111.91 BLURT
20 votes
0 22
Authors get paid when people like you upvote their post.If you enjoyed what you read here, create your account today and start earning FREE BLURT!