📷Breakthrough, Sunset and noodle next to Doraemon | 突破，日落和面旁边的叮当😎(by @ace108)

Thursday afternoon, my colleagues and I were deciding where to go for lunch and after a few suggestion, we decided to go to Breakthrough. After we ordered our food and drinks, one guy came and asked if we to order the chicken char siu puff. He said it was the last few. Later in night, I found it was probably not the truth. My wife use to frequent the place in the past. She said they would try to sell her telling they are the last few or they are just fresh from the oven. It cost $1.50 and still taste good enough. 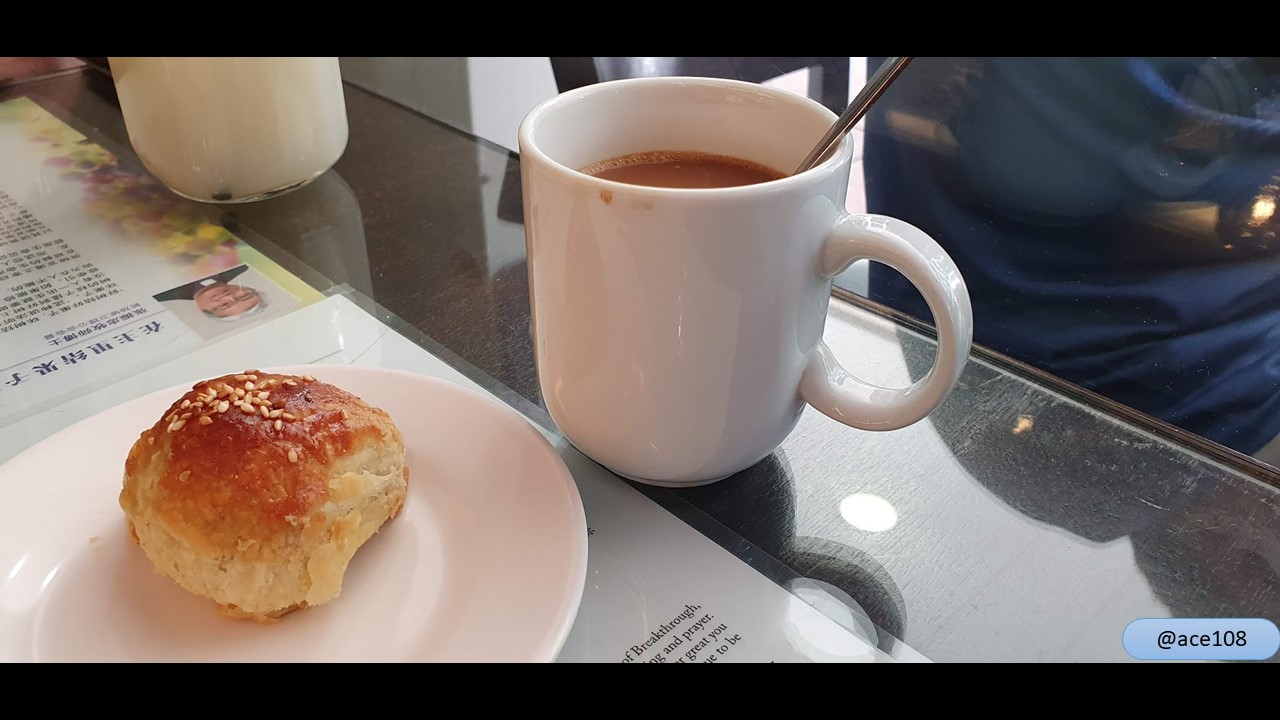 I ordered the fish stick nasi lemak which was already filling enough. 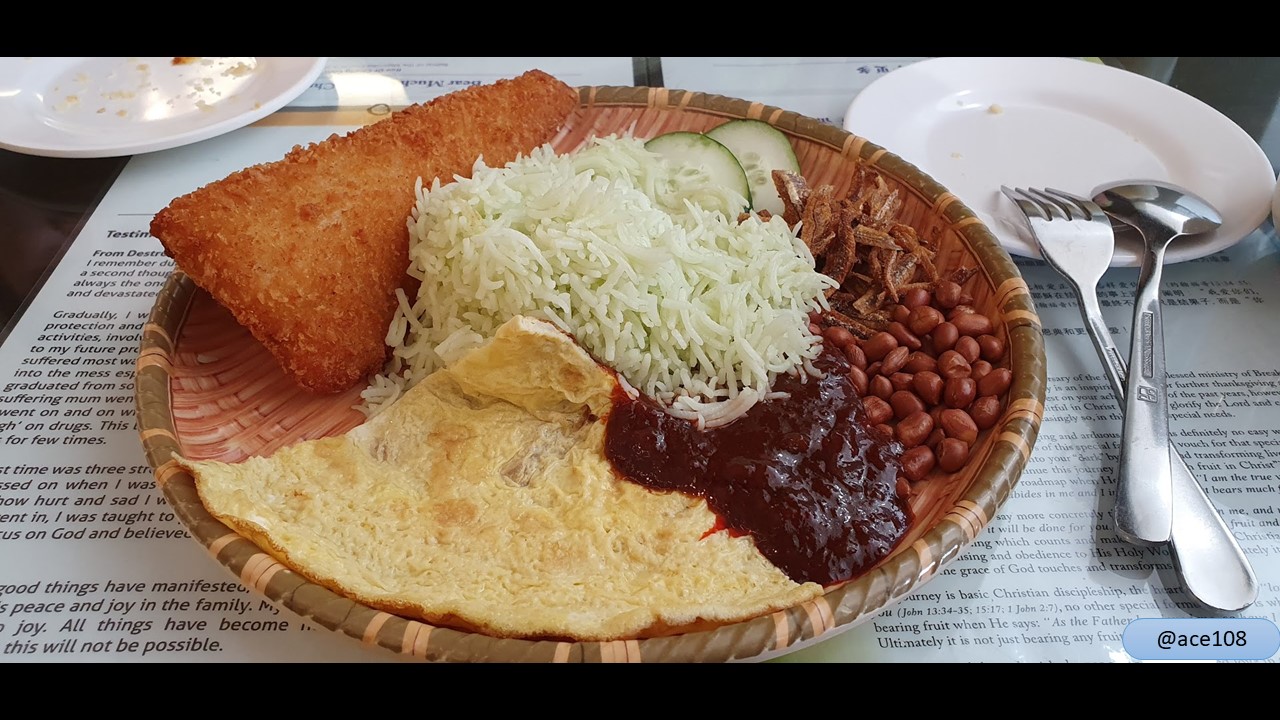 I still had an otah which was ordered before the guy came with his sales pitch. The otah cost 80 cents and the total meal cost $9.84. 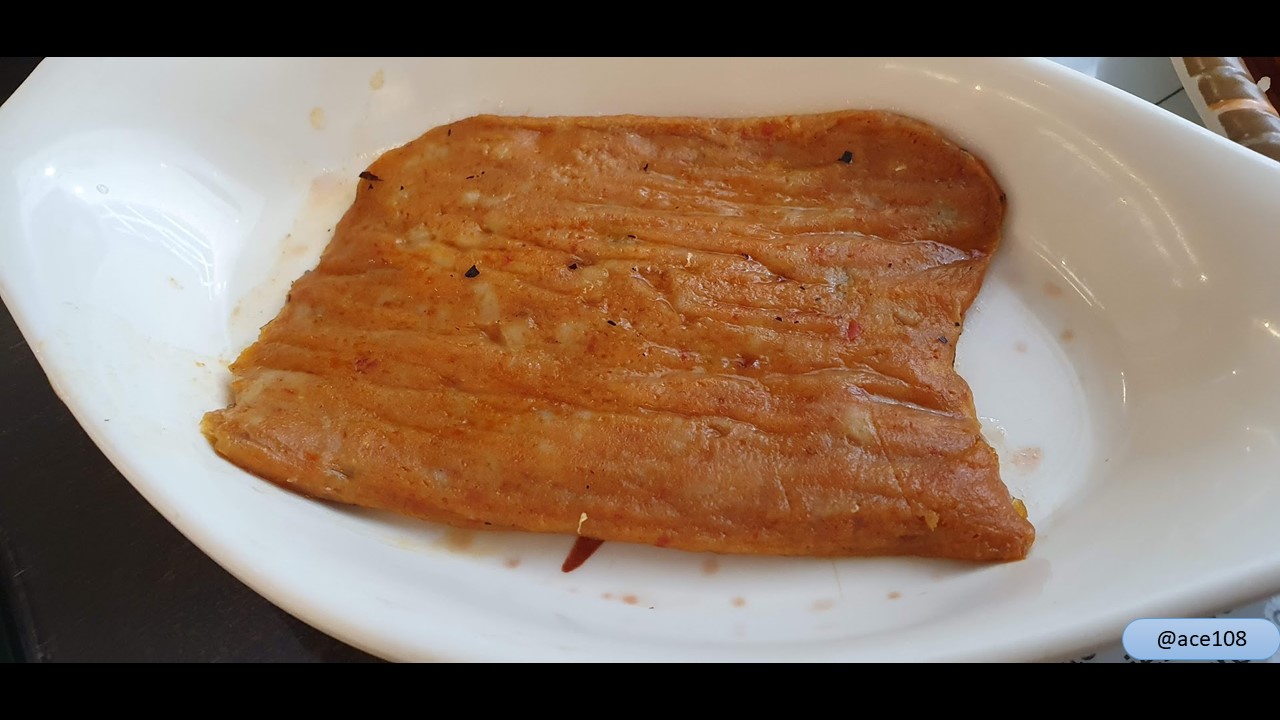 
https://soundcloud.com/alan-chang-563971986/four-concerti-grossi-4-vivaldi-op8-i-la-primavera-allegro-largo-allegro Source | 来源: https://musopen.org/music/2213/antonio-vivaldi/the-four-seasons/ Back to work for few more hours and back to home with a sunset caught when I was on the bus. Then in the market for another meal for #MarketFriday by @dswigle 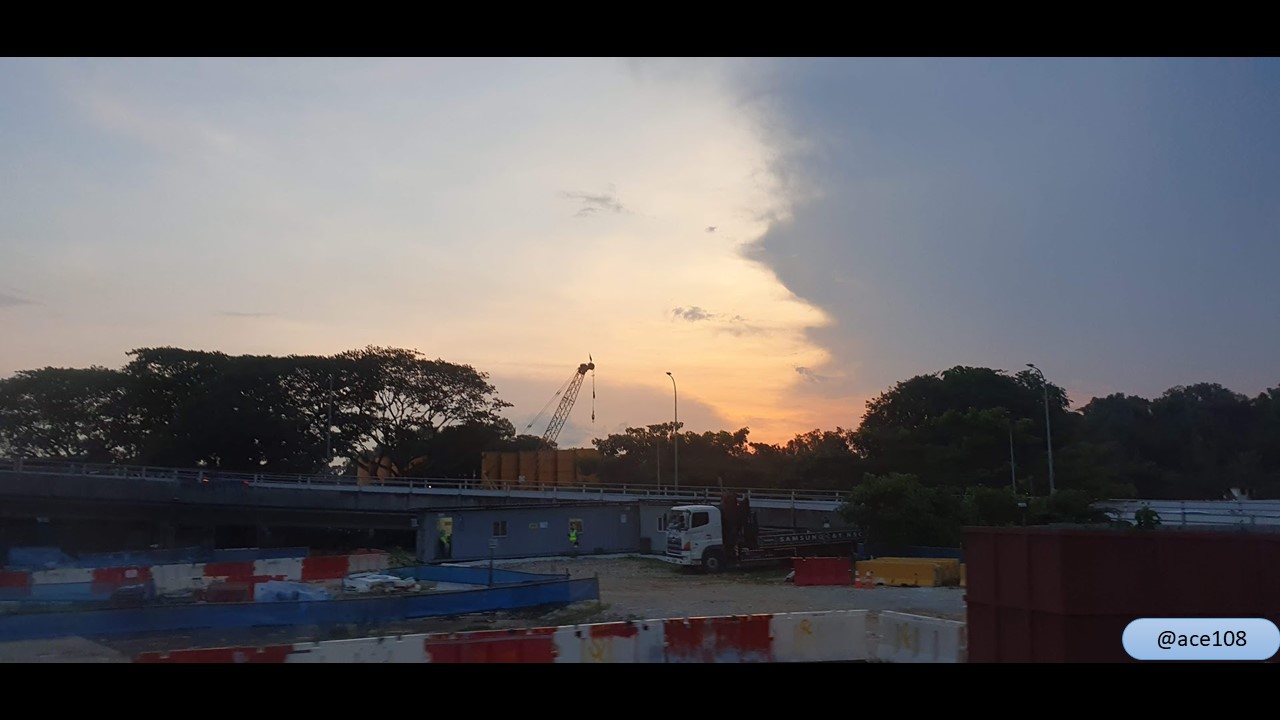 Met my wife for dinner at a coffeeshop and ordered wanton noodles.Spotted something at the next stall which was closed. 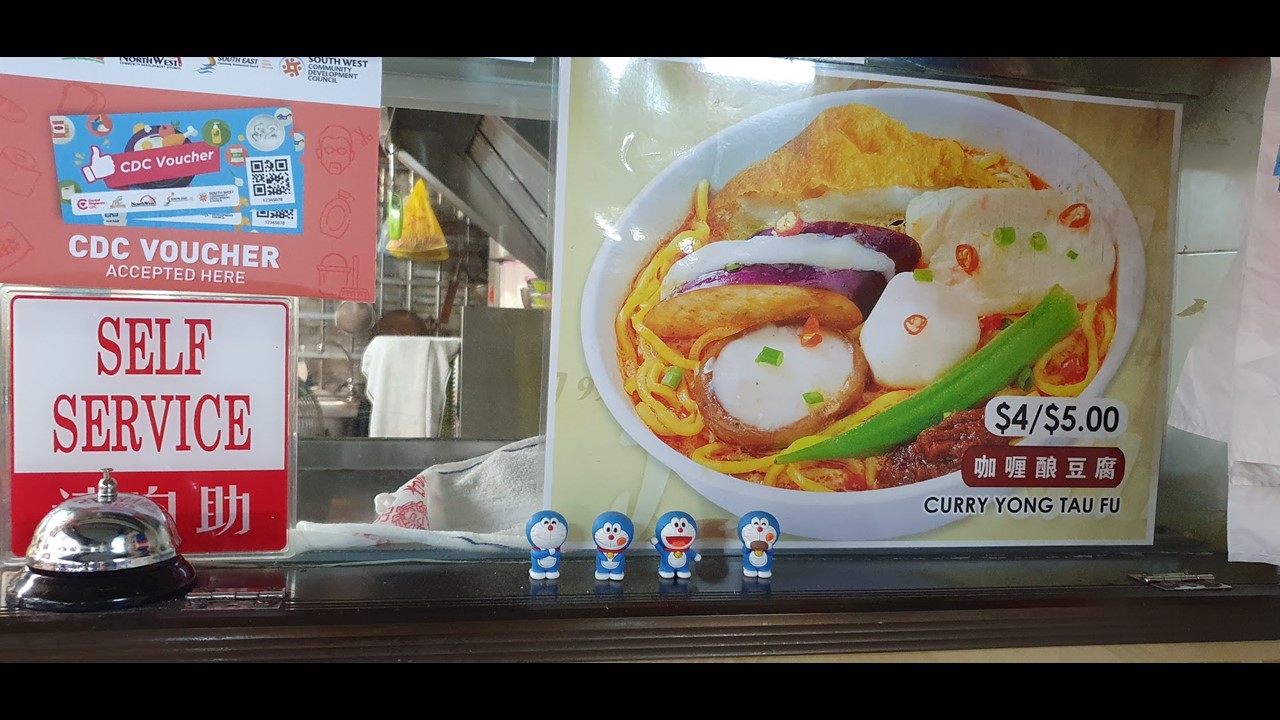 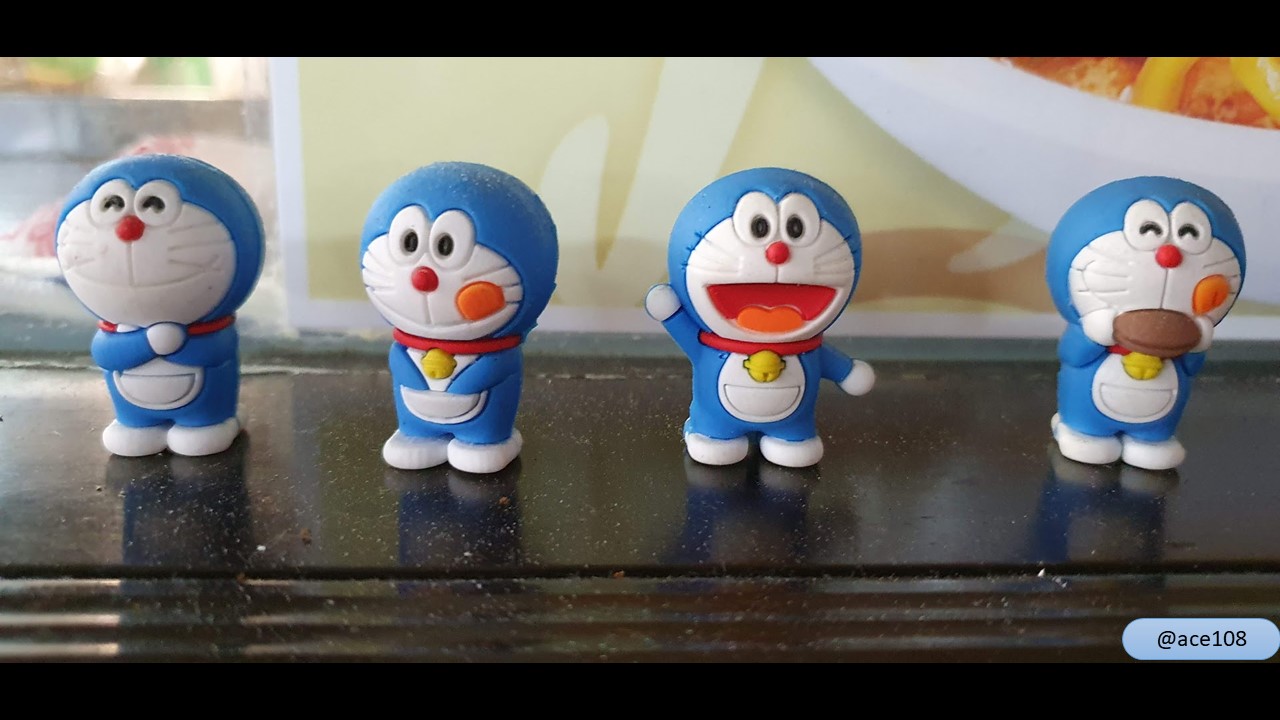 Not a heavy meal but the $3.50 noodle was good enough since I wasn't very hungry. 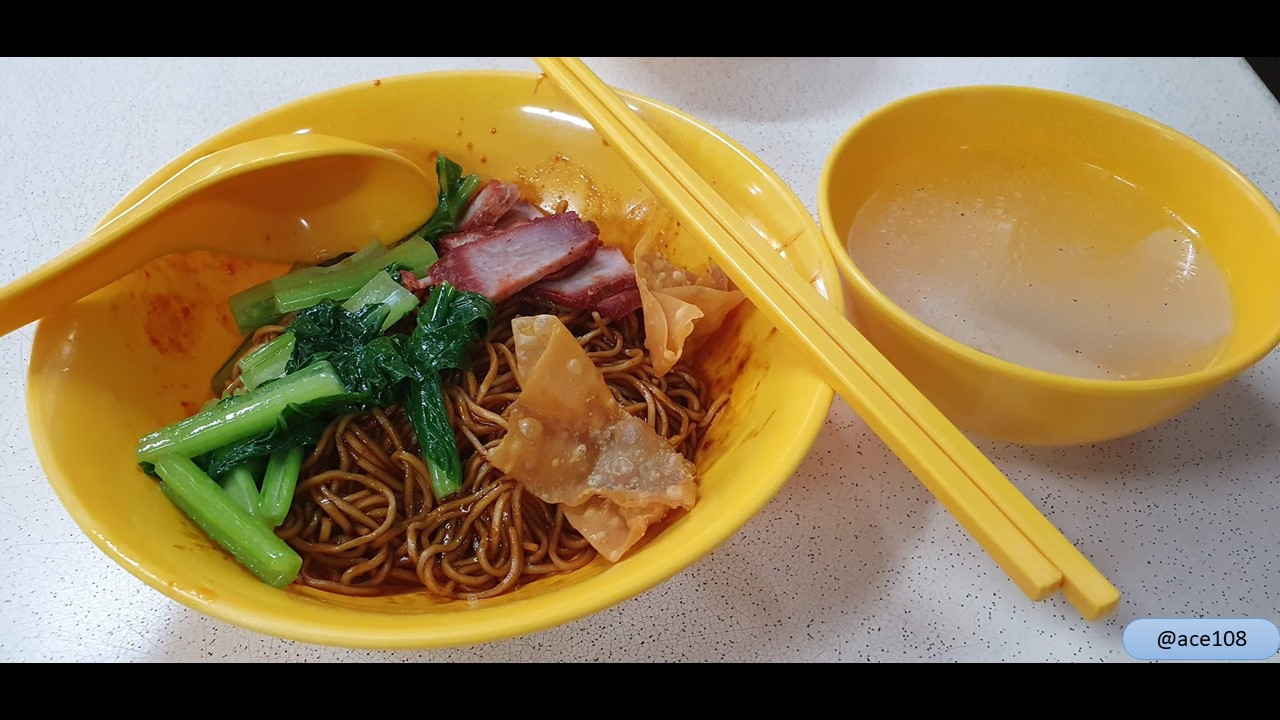 photography cn singapore blurtcn blurtlife
2 months ago by ace108
35.14 BLURT
10 votes
0 22
Authors get paid when people like you upvote their post.If you enjoyed what you read here, create your account today and start earning FREE BLURT!