Bitcoin ends day on the ropes after China clamps down on mining, trading. 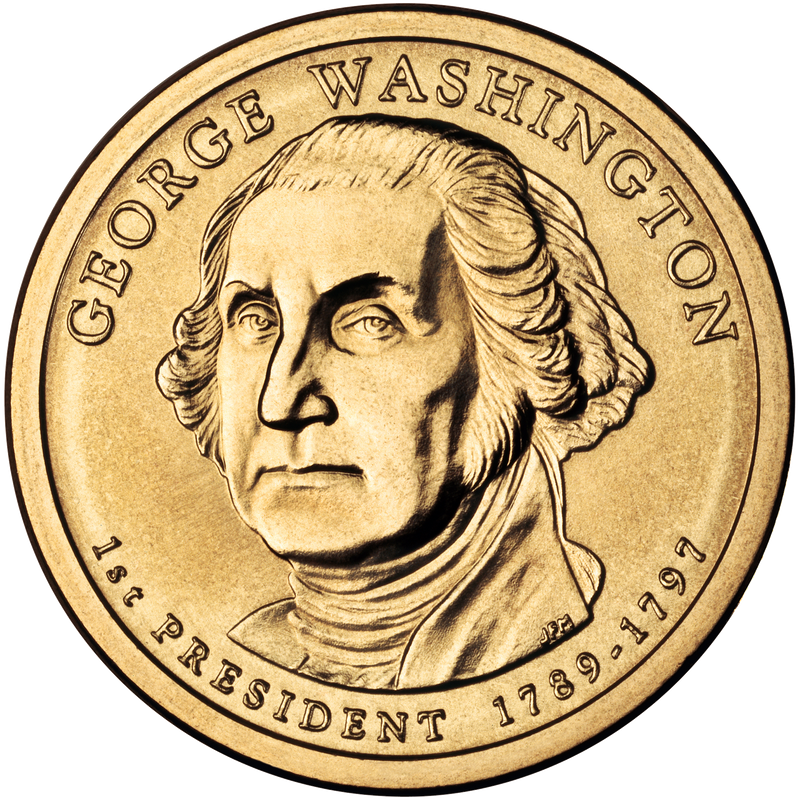 Rival cryptocurrency ether also came under pressure, trading down about 15% at $2,339.

"China has tried so often to tackle bitcoin, exchanges, and mining since 2013 that I don't think this should come as a surprise anymore," said Ruud Feltkamp, chief executive officer at crypto trading bot Cryptohopper.

Bitcoin extended losses on Friday afternoon, falling more than 11% after China doubled down on efforts to prevent speculative and financial risks by cracking down on mining and trading of the largest cryptocurrency. China's Financial Stability and Development Committee, chaired by Vice Premier Liu He, singled out bitcoin as the asset it needs to regulate more. read more

The world's largest and most popular cryptocurrency recently traded down 11.59% at $35,928 after holding the $40,000 level for most of the Asian and London sessions.

The statement, which came days after three Chinese industry bodies tightened a ban on banks and payment companies providing crypto-related services, was a sharp escalation of the country's push to stamp out speculation and fraud in virtual currencies.

Liu is the most senior Chinese official to publicly order a crackdown on bitcoin. This is the first time the government has explicitly targeted crypto mining.

"It's hard to read into the real impact of potential action by China, as these statements are being made without specifics," said John Wu, president of Ava Labs, an open-source platform for financial applications.

"That said, this statement does show the clear risk for bitcoin mining being so reliant on China, and the wills of its government." 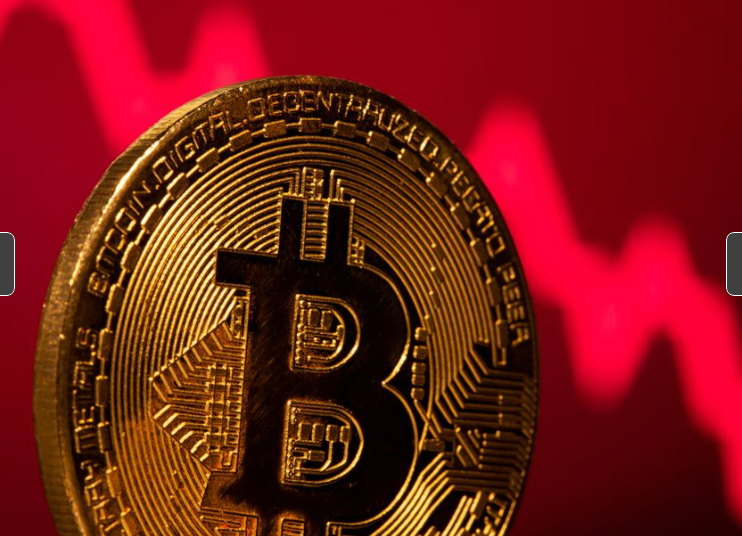 Cryptocurrency exchanges operating in Hong Kong will have to be licensed by the city's markets regulator and will only be allowed to provide services to professional investors, according to government proposals to be presented later this year. read more

Earlier on Friday, China's state broadcaster CCTV warned against "systemic risks" of cryptocurrency trading in a commentary on its website. 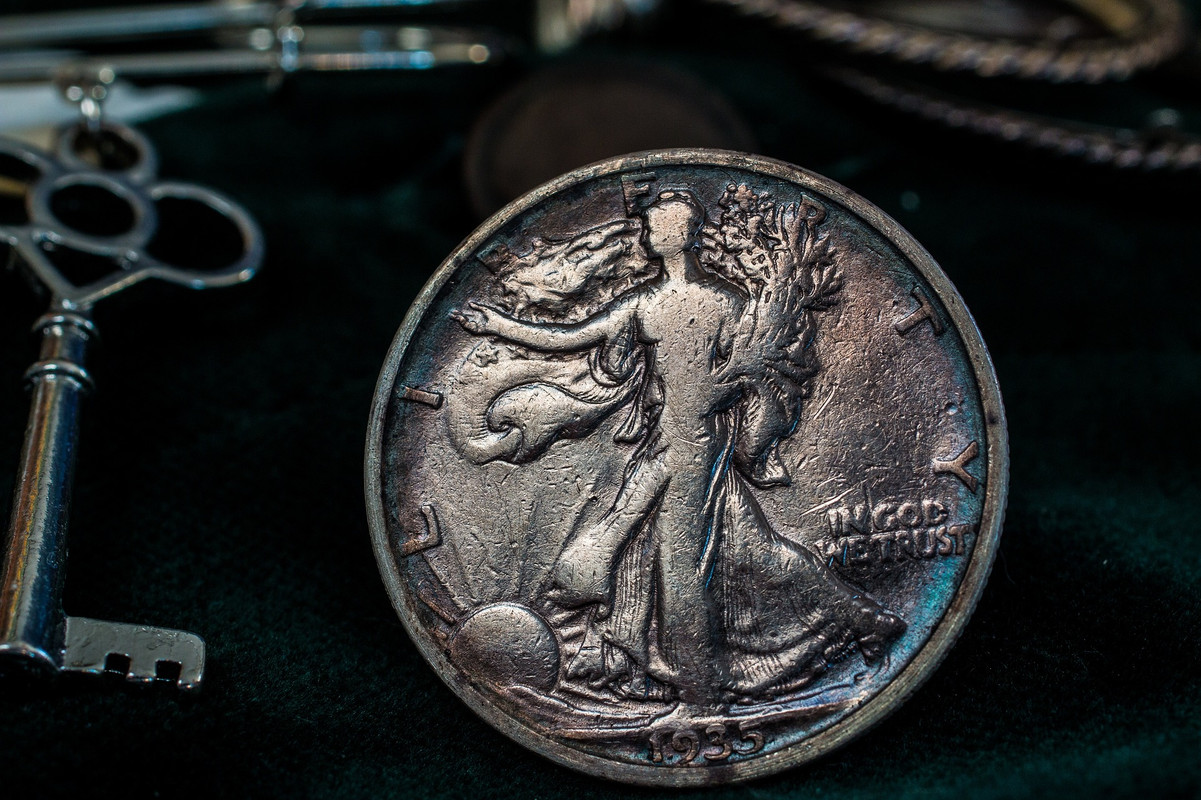 "Bitcoin is no longer an investment tool to avoid risks. Rather, it's speculative instrument," CCTV said, adding the cryptocurrency is a lightly-regulated asset often used in black market trade, money-laundering, arms smuggling, gambling and drug dealings.

r2cornell eth cryptoblurt blurtpower defi
6 days ago by jhonbrittufq
24.86 BLURT
5 votes
0 22
Authors get paid when people like you upvote their post.If you enjoyed what you read here, create your account today and start earning FREE BLURT!