Yes, plenty of it. Tracking Bitcoin's price is obviously easier than trying to figure out its value

The price of Bitcoin fell as much as 29% Wednesday after the China Banking Association warned member banks of risks associated with digital currencies. Other digital currencies suffered sharp declines as well.

Bitcoin's volatility was on full display: The decline had narrowed to below 10% in early afternoon trading. Bitcoin has lost about 40% of its value since April 13 when it hit a high of more than $64,606 per coin.

Wall Street and Main Street financial firms embraced bitcoin. Now it's crashing.
Before Wednesday, Tesla's decision to not accept the digital currency as payment for cars, along with concerns about tighter regulation of digital currencies, were major factors in the decline. The price is still up about 31% in 2021 and nearly 300% from a year ago.

What happened to the price?
On Wednesday, a statement posted on the Chinese Banking Association's website said financial institutions should "resolutely refrain" from providing services using digital currencies because of their volatility.

Virtually every cryptocurrency fell after the industry group's statement. Bitcoin slumped to $30,202 before recovering to $38,038, down 12% on the day, according to Coindesk. Most cryptocurrencies lost between 7% and 22% of their value and shares of Coinbase dropped 5.4%.

The value of Bitcoin can change by thousands of dollars in a short time period. On the last trading day of 2020, Bitcoin closed just under $30,000. In mid-April, it flirted with $65,000. The price bounced around after that, with some notable swings, before taking a decidedly negative turn last week.

How Bitcoin works
Bitcoin is a digital currency that is not tied to a bank or government and allows users to spend money anonymously. The coins are created by users who "mine" them by lending computing power to verify other users' transactions. They receive Bitcoins in exchange. The coins also can be bought and sold on exchanges with U.S. dollars and other currencies. Some businesses take Bitcoin as payment, and a number of financial institutions allow it in their clients' portfolios, but overall mainstream acceptance is still limited.

Bitcoins are basically lines of computer code that are digitally signed each time they travel from one owner to the next. Transactions can be made anonymously, making the currency popular with libertarians as well as tech enthusiasts, speculators — and criminals.

Bitcoins have to be stored in a digital wallet, either online through an exchange like Coinbase, or offline on a hard drive using specialized software. According to Coinbase, there are about 18.7 million Bitcoins in circulation and only 21 million will ever exist. The reason for that is unclear, and where all the Bitcoins are is anyone's guess. 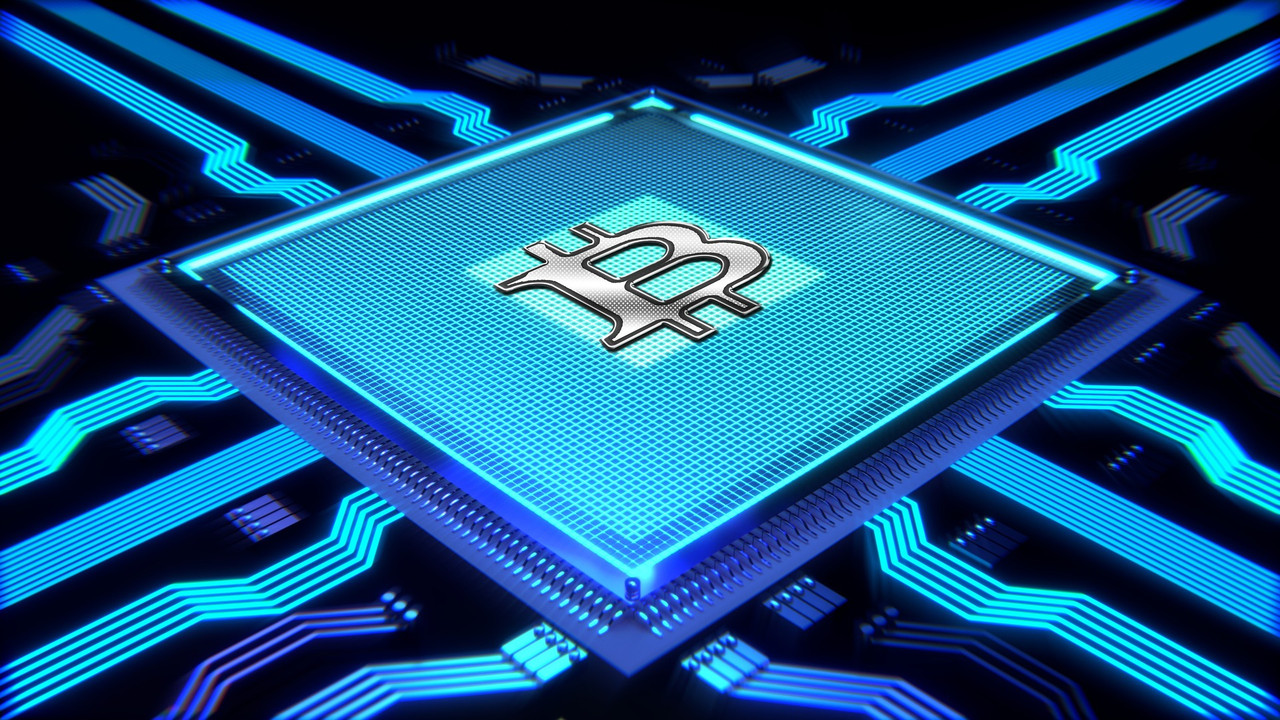 source
Doesn't Elon Musk have a role here?
Yes, and a fairly big one. Musk announced in February that his electric car company Tesla had invested $1.5 billion in Bitcoin. In March, Tesla began accepting Bitcoin as payment. Those actions contributed to the run-up in Bitcoin's price, and Musk also promoted the digital currency Dogecoin, which also spiked in value.

However, Musk reversed course in just a short time, saying last week that Tesla would stop accepting Bitcoin because of the potential environmental damage that can result from Bitcoin mining. The announcement sent Bitcoin falling below $50,000 and set the tone for the big pullback in most cryptocurrencies. 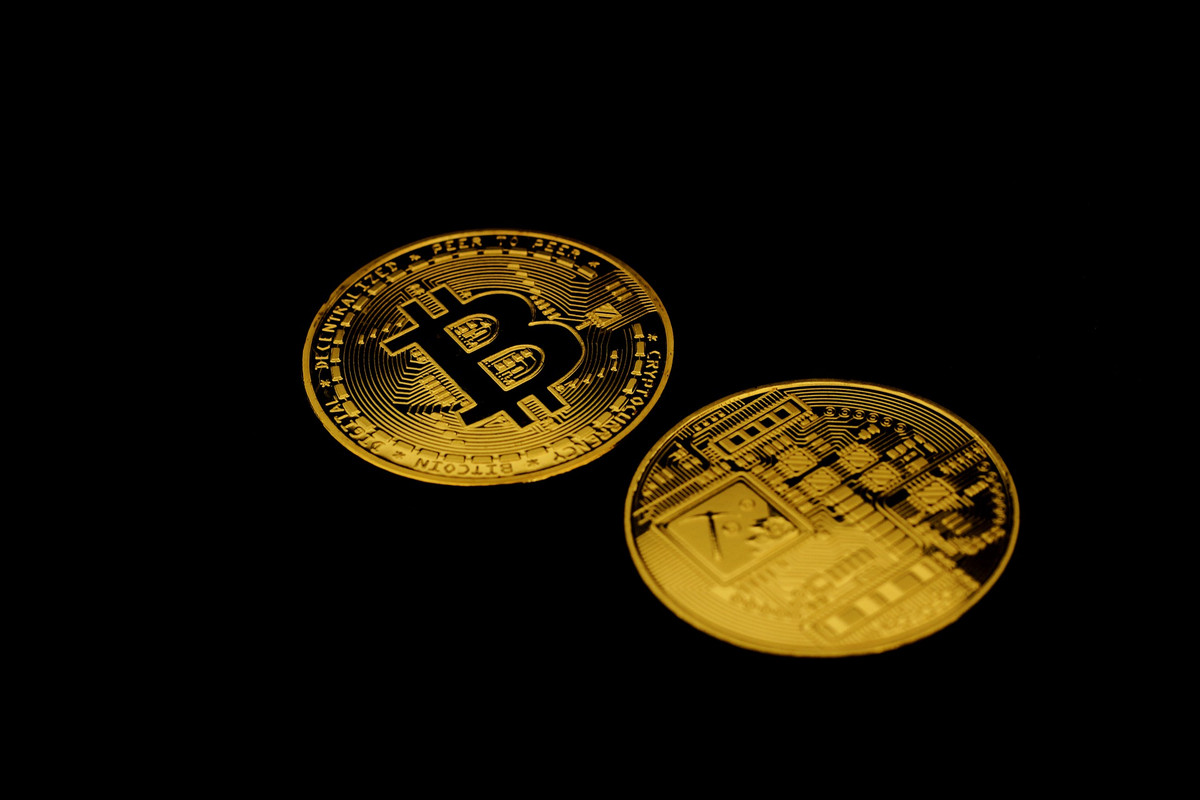 source
A number of Bitcoin fans pushed back on Musk's reasoning. Fellow billionaire Mark Cuban said that gold mining is much more damaging to the environment than the mining of Bitcoin.

A 2019 study by the Technical University of Munich and the Massachusetts Institute of Technology found that the Bitcoin network generates an amount of CO2 similar to a large Western city or an entire developing country like Sri Lanka. But a University of Cambridge study last year estimated that on average, 39% of "proof-of-work" crypto mining was powered by renewable energy, primarily hydroelectric energy. 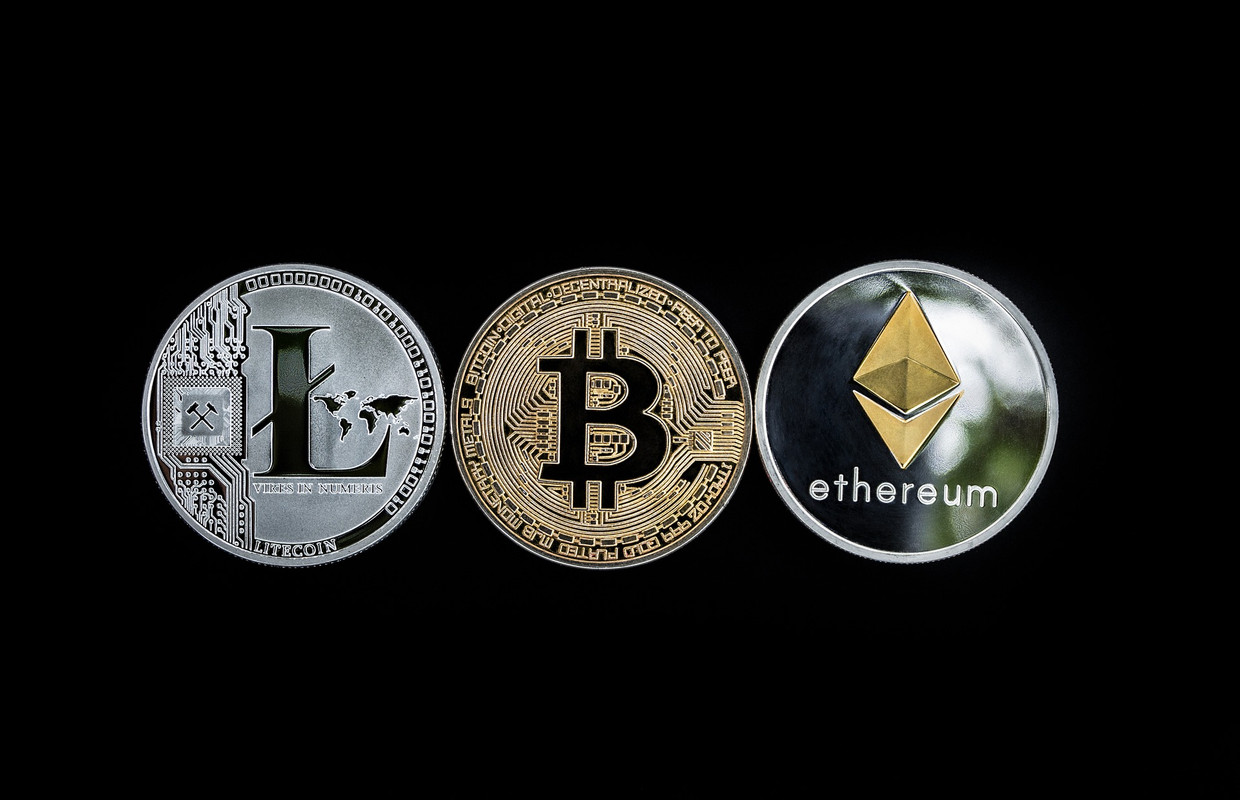 But some companies are using Bitcoin?
The digital payment company Square and its CEO Jack Dorsey — also the CEO of Twitter — have been big proponents of Bitcoin. Overstock.com also accepts Bitcoin, and in February, BNY Mellon, the oldest bank in the U.S., said it would include digital currencies in the services it provides to clients. And Mastercard said it would start supporting "select crypto currencies" on its network.

Bitcoin has become popular enough that more than 300,000 transactions typically occur in an average day, according to Bitcoin wallet site blockchain.info. Still, its popularity is low compared with cash and credit cards.

There is skepticism around Bitcoin?
Yes, plenty of it. Tracking Bitcoin's price is obviously easier than trying to figure out its value, which is why so many institutions, experts and traders are skeptical about it and cryptocurrency in general. Digital currencies were seen as replacements for paper money, but that hasn't happened so far.

r2cornell eth cryptoblurt blurtpower defi
6 days ago by techschool
28.26 BLURT
4 votes
1 22
Authors get paid when people like you upvote their post.If you enjoyed what you read here, create your account today and start earning FREE BLURT!
Sort Order:
[-]
blurtcurator  ·  6 days ago