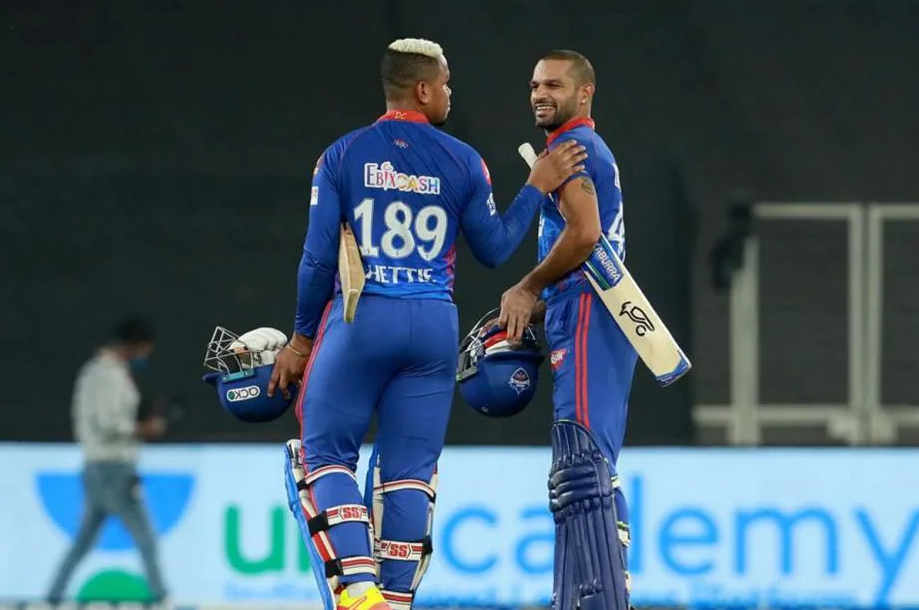 The 29th match of the Indian Premier League 2021 played yesterday between Delhi Capitals and Punjab Kings, at Narendra Modi Stadium, Ahmedabad. In which, Delhi Capitals won the match by 7 wickets. 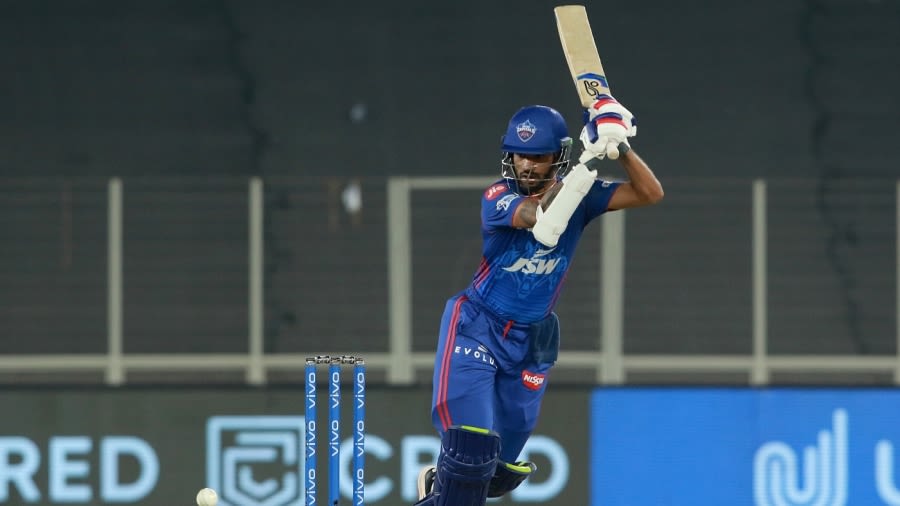 Punjab Kings batsman Mayank Agarwal selected for Man of the Match, he played a brilliant quick unbeaten half-century inning of 99 runs with the help of 4 sixes and 8 boundaries in just 58 balls.
reference

r2cornell sports cricket blurtpower
2 months ago by zahidsun
491.54 BLURT
23 votes
1 22
Authors get paid when people like you upvote their post.If you enjoyed what you read here, create your account today and start earning FREE BLURT!
Sort Order:
[-]
dsc-r2cornell  ·  2 months ago

Congratulations, your post has been curated by @dsc-r2cornell. You can use the tag #R2cornell. Also, find us on Discord