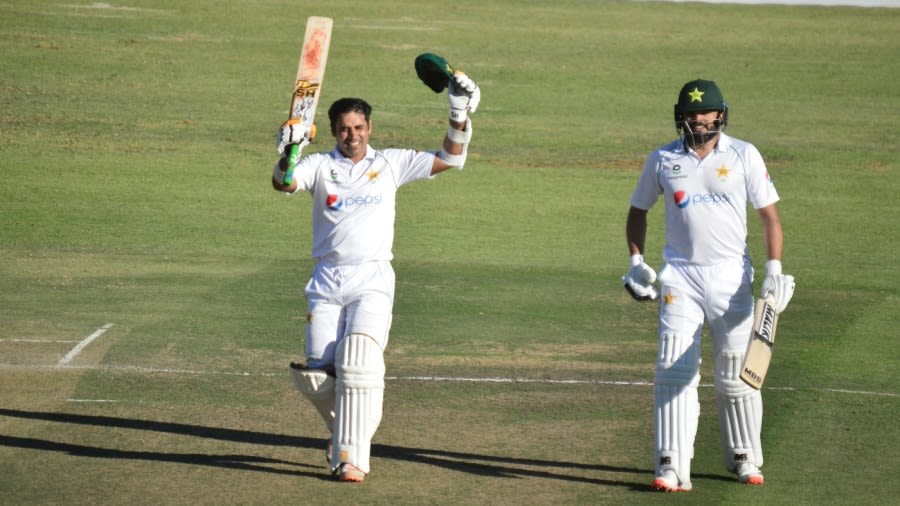 The 2nd and last Test Match of series between Zimbabwe vs Pakistan being played at Harare Sports Club, in which Pakistan batting first after winning the toss scored 268 runs after losing 4 wickets in the 1st day of the match. 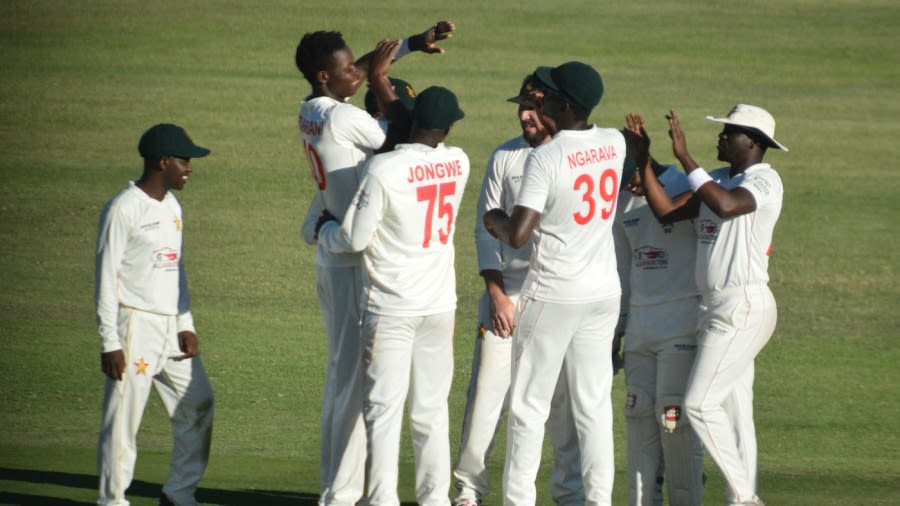 r2cornell sports cricket blurtpower
2 months ago by zahidsun
383.78 BLURT
25 votes
1 22
Authors get paid when people like you upvote their post.If you enjoyed what you read here, create your account today and start earning FREE BLURT!
Sort Order:
[-]
r2cornell-curate  ·  last month

Congratulations, your post has been curated by @r2cornell-curate. Also, find us on Discord