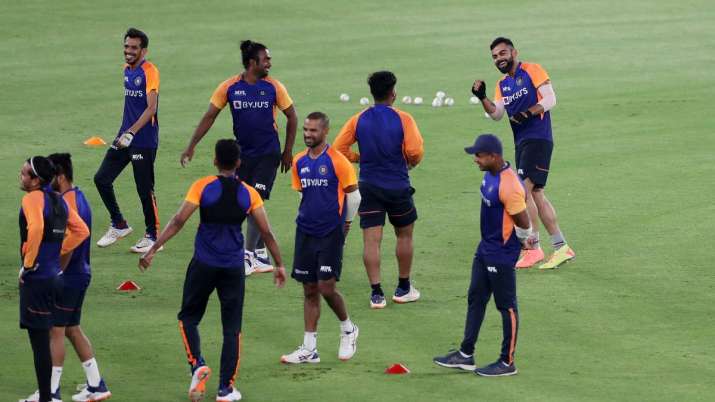 After the postponement of the Indian Premier League, the BCCI has set a strict guideline for the upcoming tour of England for India.

The BCCI has also recently announced India's tour of England, in which the BCCI has issued strict guidelines, following the guidelines, if any player will found to be COVID-19 Test positive before boarding for England flight, then do not take him to England, that means will be dropped from the team, after which selected players, the team member, the family will reach England, they have to Quarantine for 10 days, after that, all the players, team members, the family will be COVID-19 tested again. The BCCI has asked all the players to take the first dose of KaviShield, and the second dose will be in England.

Congratulations, your post has been curated by @dsc-r2cornell. You can use the tag #R2cornell. Also, find us on Discord